First, I'm a big Noah Brown fan. Reliable blocker and big special team contributor. However, he is showing much more than a mere role player. According to the constant reports of his elevated wide receiver play, he has the potential to step in as the viable WR3 role. But is this showing a mirage? — JOHN WALKER / LAGO VISTA, TX
Click to expand... 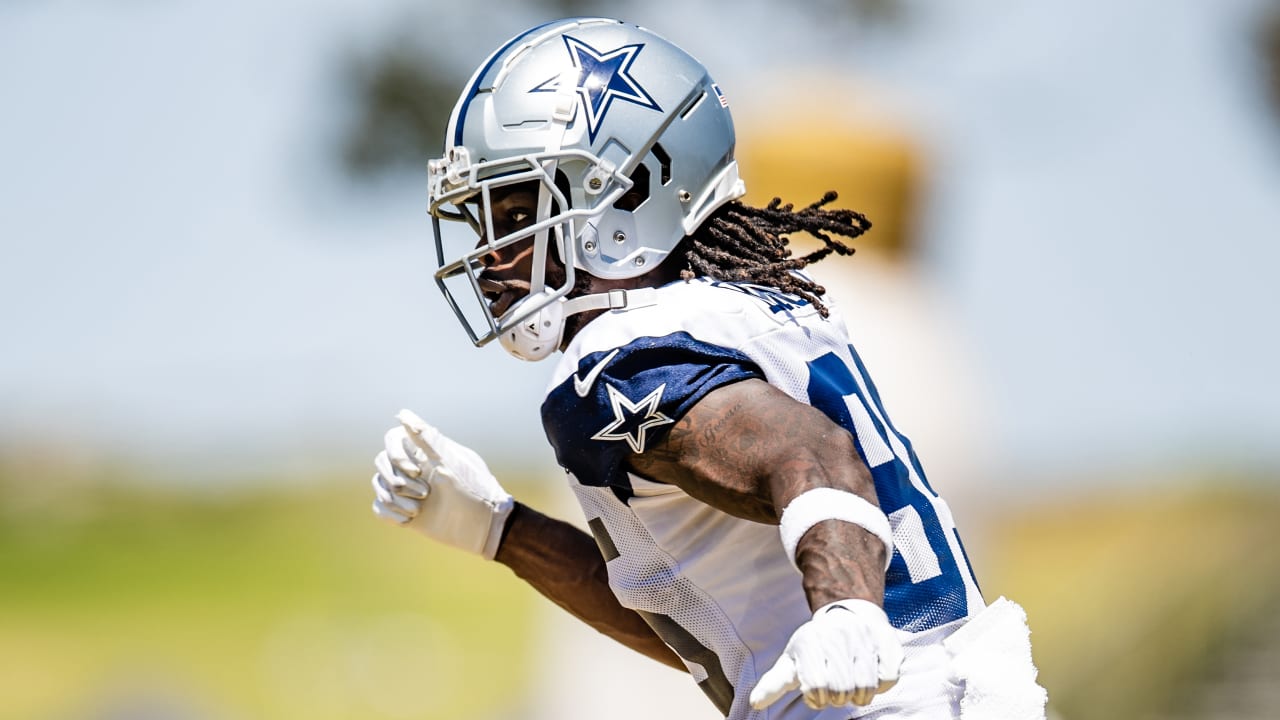 According to the constant reports of his elevated wide receiver play, he has the potential to step in as the viable WR3 role. But is this showing a mirage?

Rush on Brown's Impact vs. Bengals: 'He's a Baller'

Wish I could squeeze this guy onto my roster. I would have to quit on some lottery tickets to do that though.

Noah Brown caught 5-of-7 targets for 54 yards in the Cowboys' Week 3 win over the Giants.​

Brown's seven targets were second of the team to CeeDee Lamb's 12 while Lamb turned his into an 8/87/1 line. With Michael Gallup (knee) still out, Brown continued to operate as the clear No. 2 receiver. Gallup, however, is due back next week against the Commanders, though Brown's strong play and the Cowboys winning games might allow the team to ease Gallup's return. Brown would be tough to trust in fantasy if Gallup does play.
Sep 27, 2022, 12:09 AM ET
Click to expand...

Noah Brown caught 5-of-7 targets for 50 yards in the Cowboys' Week 7 win over the Lions.​


Brown paced the team in targets, seeing one more than CeeDee Lamb, but Lamb turned his into 4/70 on a day Dak Prescott fired off just 25 passes in his return to the lineup. Brown also lost a fumble inside the red zone in this one. The Cowboys' third wideout is tough to get behind as anything more than a WR4/5 ahead of a Week 8 date with the Bears.
- NBCSportsEDGE
Click to expand...

You must log in or register to reply here.