Movies that could have a successful sequel (1 Viewer)

The Addams Family 3: The Search for Lurch

Silence of the Rams. Worst Super Bowl sequel ever.

Didn’t have Bullitt on my list, but interested in the news that Spielberg working on a remake starring Bradley Cooper.

This one is a little trickier, since so many from the original cast are now passed on.

Nicholas Cage returns as Dr Stanley Goodspeed. His wife ( formerly his girlfriend from the first film) is killed and they are ambushed. The design was for eco-terrorists to infect Goodspeed in secret and injure him so badly that he's taken to a secure facility that is his workplace, because it's the closest place to save his life, but it's also a black site research facility for chemical weapons.

The infection means Cage will die in 24 hours. But until the, anyone who comes in contact with him will die from the weaponized virus. Once Goodspeed dies, the virus in him will go airborne and the infection will spread like wildfire, killing most of the human population on the planet. ( It's a movie, take some liberties here with the science....)

Since Goodspeed was sent into the black site, all of the best minds and researchers and scientists to fight this are now dead from the infection. The US government believes Goodspeed is a terrorist working with the eco-terrorists, and are looking to kill him immediately. However if they kill him, the virus will spread, but nothing anyone can say will convince them that's the truth. The eco-terrorists are after Goodspeed too, they expected him to die at the black site, and they have the same intention, kill him so the virus spreads.

Jade Angelou ( Claire Forlani), Connery's daughter for the first film, is an astronaut now. There's only one plan left. Get Goodspeed into a shuttle launch on Alcatraz and have him escape Earth. That way when he dies, he'll be in space and there is a 100 percent guarantee he can't spread the virus and kill most of the people on Earth.

Goodspeed will have help. Will Smith and Martin Lawrence from the Bad Boys series. And Will Patton, Peter Stormare and Steve Buscemi from Armageddon. They have to fight their way into the shuttle complex LOCATED AT "THE ROCK", which has been taken over the eco-terrorists, who figured out the plan, and get Goodspeed off the ground before the 24 hours are up. This will connect multiple points from the Michael Bay films.

( Cameos by Billy Bob Thorton and Jason Issacs from Armageddon and the "son in law" Reggie from the Bad Boys series. Mel Gibson is the head eco-terrorist who also happened to serve with John Mason in the British SAS together many years ago. . Shia LaBeouf is his main henchman. Narrated by Kiefer Sutherland, who does the "time" count down from "24" hours to zero, all during the movie. Deep fake Connery's voice to use in a voicemail that Goodspeed listens to at the beginning of the film. Cameo by Kevin Costner as a failed super Beta limp wristed YouTuber who streams himself role playing the Twilight books as a one man show and is attempting to build the world's largest Garbage Pail Kids sticker collection )

Regarding global box office, have to go Parasite. There's so much you could do with this from where they left off.

I want to see how Mike did in the WSOP

Shutout said:
I think they are doing one for a Christmas story.
Click to expand... 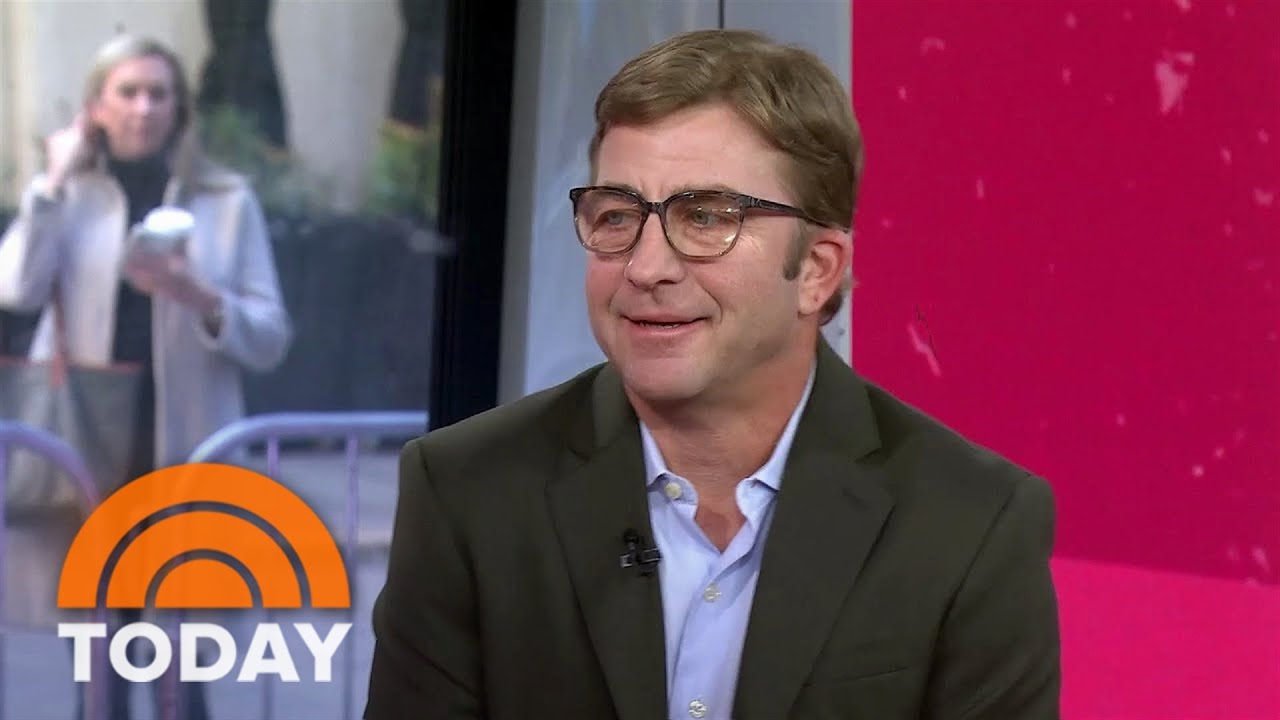 Peter Billingsley talks about what it was like getting the cast back together for the sequel to “A Christmas Story” after 39 years. He explains how the movie...

ghostguy123 said:
So what movie sequel (or even a remake) do you think would make the most money? Obviously I realize money doesn't equal best movie, but the question is just about money.
Click to expand...

I would call the following list shameless cash grabs. I'm not assessing if a good story can be fully mined out from these IPs, but you wanted it strictly about box office and money making potential.


1) Harry Potter Part 8 - Bring back the original three kids as adults in a stand alone story. Will get boycotted because of JK Rowling, but the franchise is basically a money printing machine.

2A) Iron Man 5 - Lay the seeds to Tom Cruise inheriting the mantle of Iron Man from Iron Man 4. This would be a post End Game story.

3) Avengers 2.5 - Bring back all original Avengers for a stand alone story between Age Of Ultron and Infinity War

4) LOTR Epilogue - In the actual books, the original surviving fellowship spent months together in the outdoors, because they knew their friendship would have to part and likely permanently. Bring back Peter Jackson and put them in a stand alone adventure. I get that everyone is too old now, but it would be a money making machine anyway.

5) The Godfather Part 4 - Leonardo DiCaprio was approached 15-20 years ago to see if he would play young Sonny Corleone. So put in Robert DeNiro as aging Vito Corleone, who is older but not as old as Brando was in the timeline. Use Al Pacino and Andy Garcia in flash forwards for cameos. Build the movie around Sonny, let Scorsese direct it. Use Joe Pesci as the main enemy/antagonist.

6) Interstellar Part 2 - This film has a huge cult following. Christopher Nolan has his own cult following. Astronaut Rust Cohle and the mind numbing actress who shall not be named carry enough star power to carry a film. There is also enough set up at the end of the original to create a sequel. What's interesting is you can bring back Timothee Chalamet in some fashion to replay the role of the son, because that will cash in on his ability to drag in the teen audience/women and cash in on the Dune hype.

7) Alien 3/Colonial Marines - Just let James Cameron do a sequel to Aliens. Call Alien 3 a dream sequence while Ripley was in Cryo Sleep and wipe out all the other movies from the canon. Bring back Sigourey Weaver and Michael Biehn as older versions of their characters. In charge of a lot of Colonial Marines. Have them invade the Aliens homeworld. Make it a full on war/siege.

8) Predator 3 - Wipe out all films after Predator 2 from canon and the timeline. Have Arnie return as Dutch. Have the ship from the end of Predator 2 ( There were 7-8 Predators in that scene) capture Dutch. Have the entire movie about Dutch trying to escape the ship in space while fighting multiple Predators. Change the format. Now Dutch has to hunt them while trying to find the escape shuttle. Make it essentially like System Shock 2 in spirit. Bring back Danny Glover and Adam Baldwin in cameos.

9) Tropic Thunder 2: The Les Grossman Story - Bring back Tom Cruise as Les Grossman and spend the entire movie with him. Full on satire/comedy. You can bring back the original Tropic cast in supporting parts.
Click to expand...

With HP - the cursed child was horrible. That’s basically HP8.

A Silent Running sequel would be boring.

Movies that need a sequel
2